City of Vancouver has issued a local branch of a Chinese company to run at least three Airbnb flophouses in the city in clear violation of Vancouver short term rental bylaws that only permit individuals to offer listings in their primary residence.

One of them is a brand new three-bedroom townhouse at 7827 Manitoba Street, which is advertised on both Airbnb1 and Booking.com2.

The Booking.com listing names Jotel Hospitality Service LTD as the host, and goes on to explain:

Jotel Hospitality Service LTD is a branch of LOCALS company of China, Locals is the largest hospitality management company in China. It was registered and opened in Vancouver on June 28, 2018, and specializes in short-term rental services in the Vancouver area. The company has managed a number of listings in the Vancouver area and can offer different listings to its guests.

The director of Jotel Hospitality Service LTD is listed as Jian Ning Liang with a registered office in Richmond, BC. 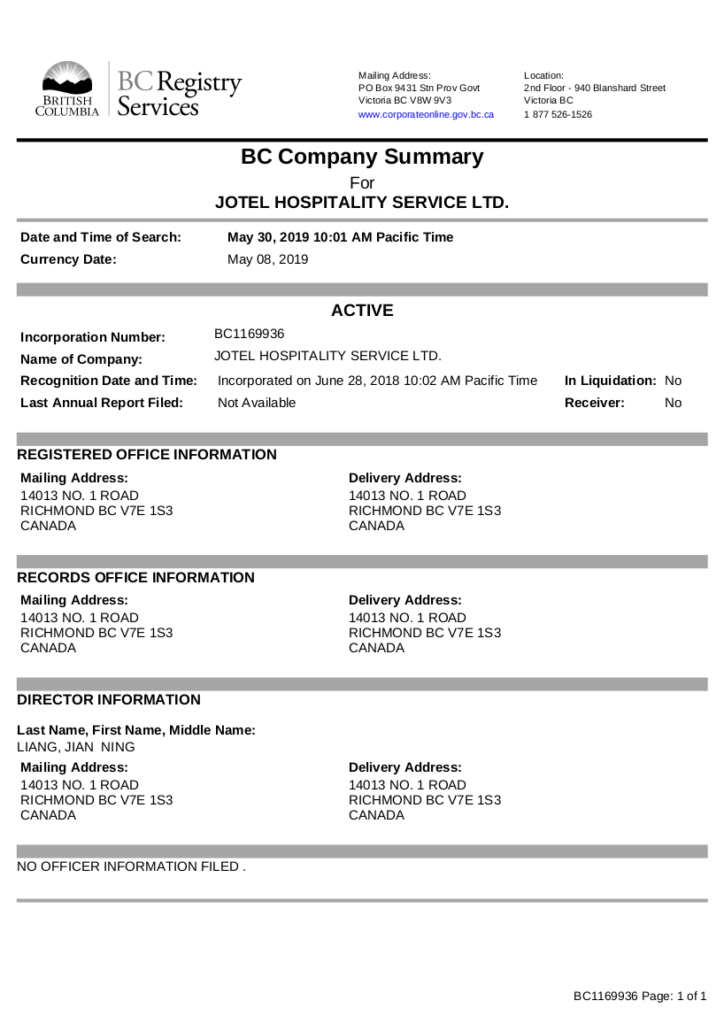 City of Vancouver recently accepted a donation of $100,000 worth of furniture from another short-term rental company called Sonder, with Mayor Kennedy Stewart describing the company as generous3.

City of Vancouver previously had taken action to shut down a flophouse operated by a company called Flatbook – the company that later rebranded itself as Sonder4.