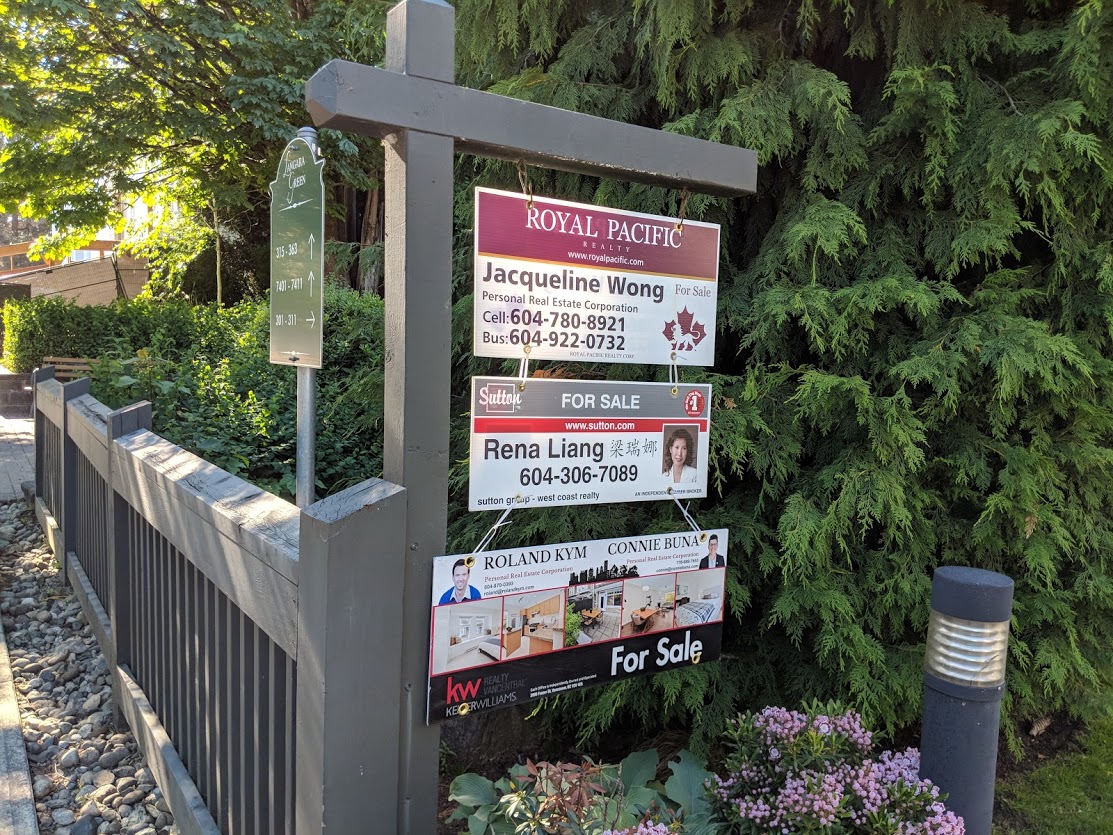 A comparison between figures for first five months of 2016 and 2019 show sales volumes and numbers down by nearly three-quarters (75%) for the top 100 realtors of 2016. For example, controversial realtor Sandra Li, initially with New Coast Realty and now with LeHomes Realty, sold 62 homes by end of May in 2016 fetching […] 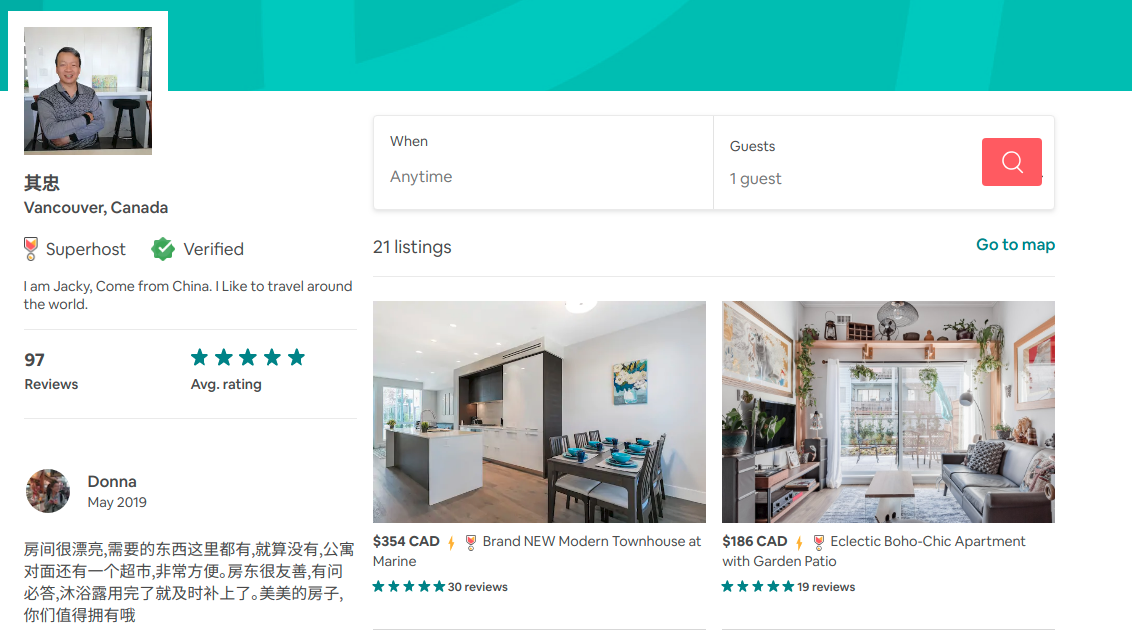 City of Vancouver has issued a local branch of a Chinese company to run at least three Airbnb flophouses in the city in clear violation of Vancouver short term rental bylaws that only permit individuals to offer listings in their primary residence. One of them is a brand new three-bedroom townhouse at 7827 Manitoba Street, […] 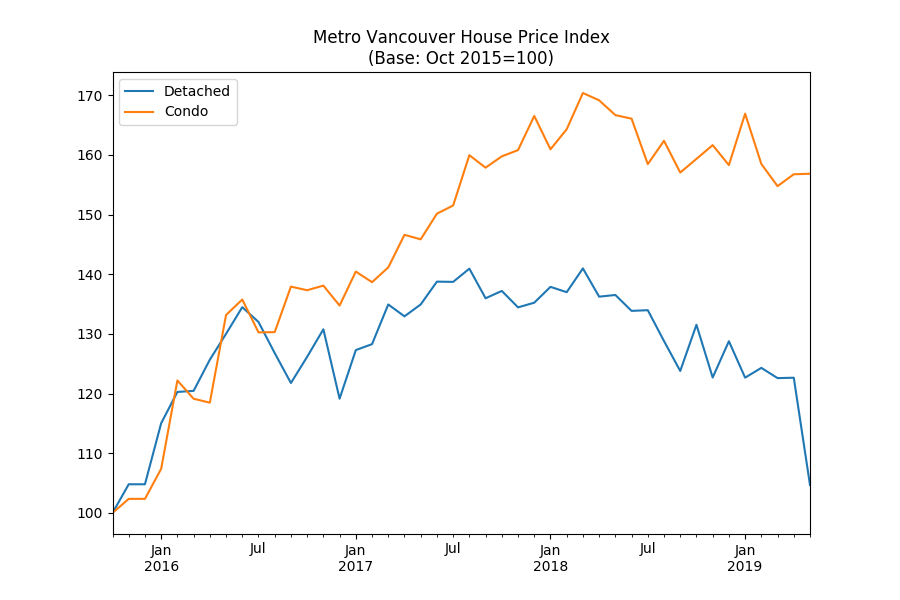 Metro Vancouver detached home prices have dropped by 26% from the March 2018 peak and there are no signs that the market has bottomed out yet. The Open House House Price Index – calculated using the generally-accepted and transparent repeat sales or Case-Shiller method – has fallen 23% year-over-year as of today. Looking at home […] 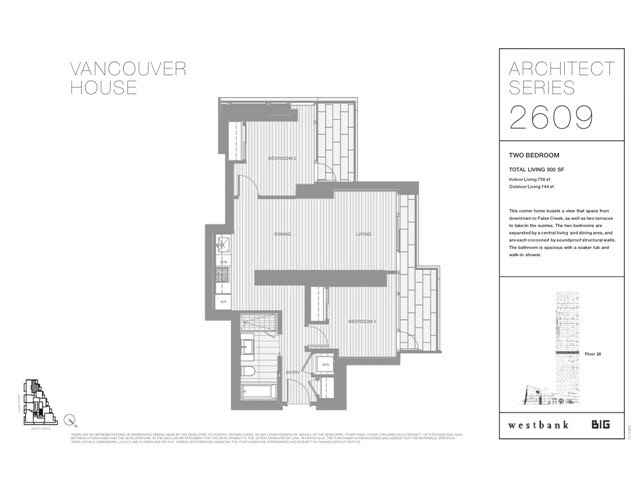 Buyer beware: The curious case of the shrinking condo

When a presale assignment for condo unit 2609 of Westbank’s Vancouver House first appeared on the market in October 2015, the listing indicate the unit had an area of 900 square feet. The listing realtor Dexter Realty’s Kris Pope eventually managed to sell the unit for $880,000 fetching $977 per square foot. When the buyer […] 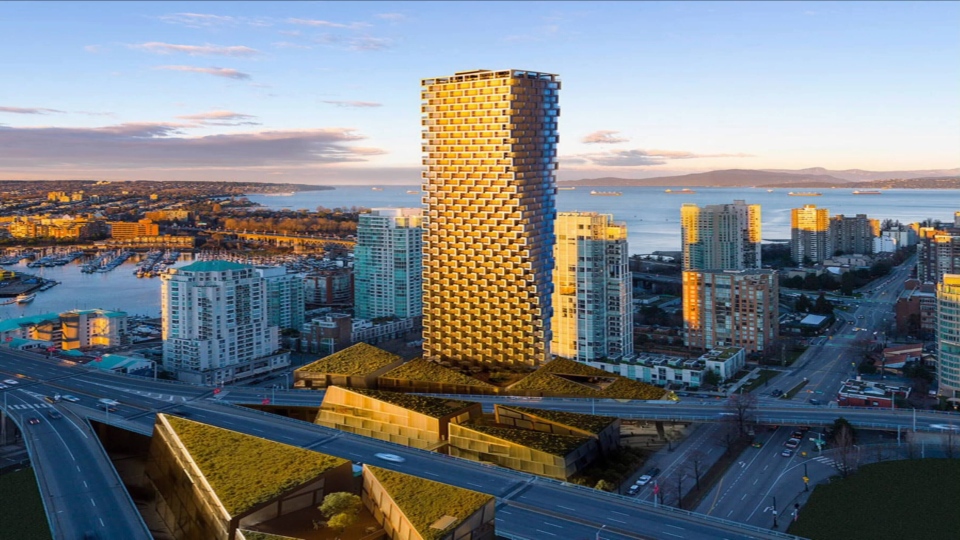 Many investors hoping to flip presale units at Westbank’s Vancouver House condo project have failed in their attempts as other potential buyers flee the region’s falling housing market amid attempts by the province to crackdown on money laundering in real estate. Only three out of the 22 units that came on the market in the […] 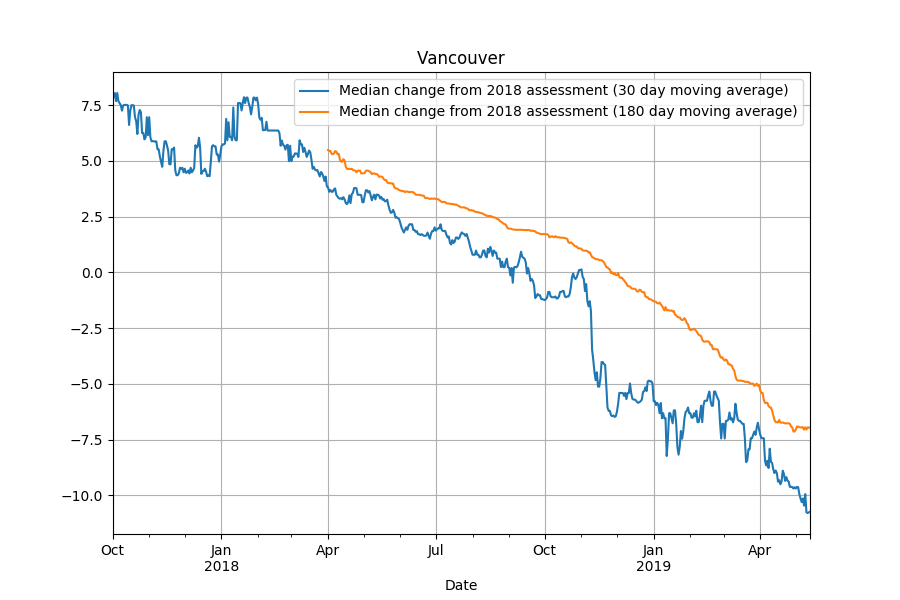 Vancouver housing market slump continued unabated with 30 trailing days’ median change from assessment for detached houses plunging to 10.7% below 2019 assessed value. This marks a home price drop of 14.2% year-over-year and 1.73% month-over-month. 21 out of the 24 home sales recorded in the last seven days sold below assessed. Even recently built […] 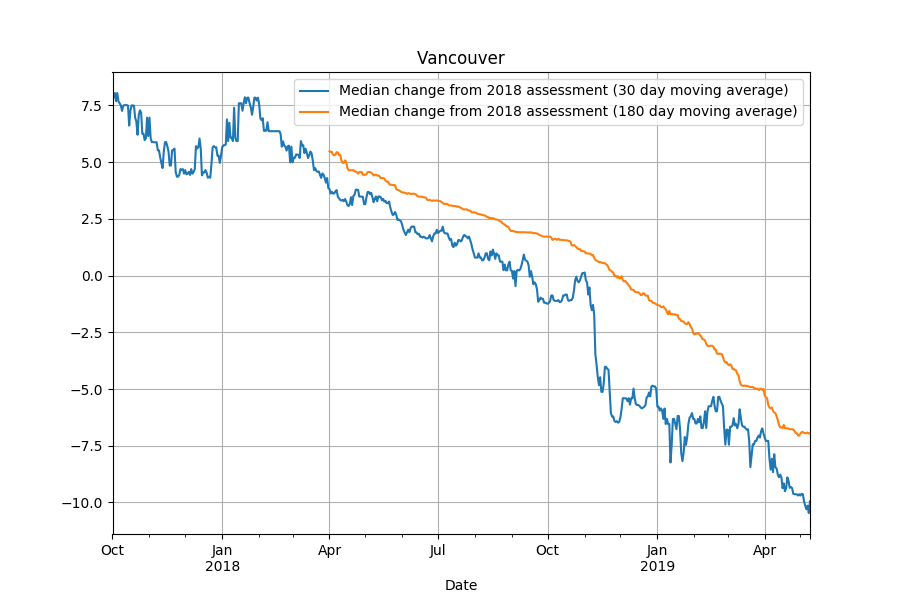 Vancouver detached housing market remained in the doldrums with the median change from assessment being 9.9% on the downside in the trailing 30 days. Home prices have dropped 13.3% year-over-year and 2.07% month-over-month. 27 out of the 31 home sales recorded in the last seven days sold below assessed. Even recently built houses were selling […] 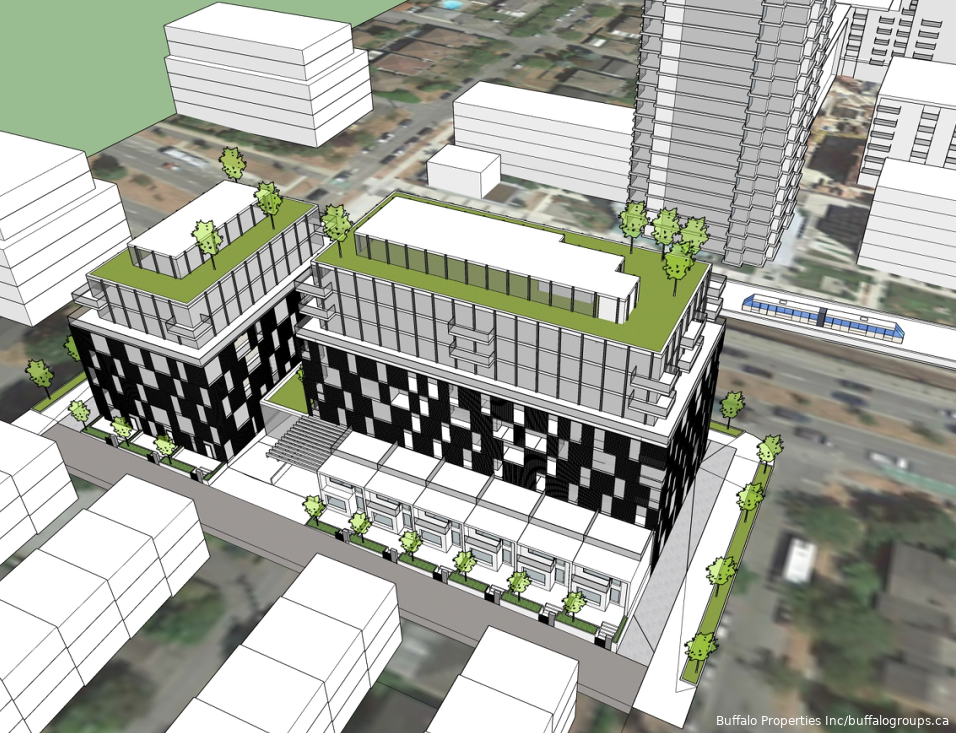 A developer who bought up seven Cambie Corridor properties with plans to redevelop the site as a low-rise development appears to has put the land up for sale. Buffalo Properties Inc had planned to develop apartments along the 500 block of 65th and 64th avenue, which fall under Cambie Corridor Phase 3. Every property is […] 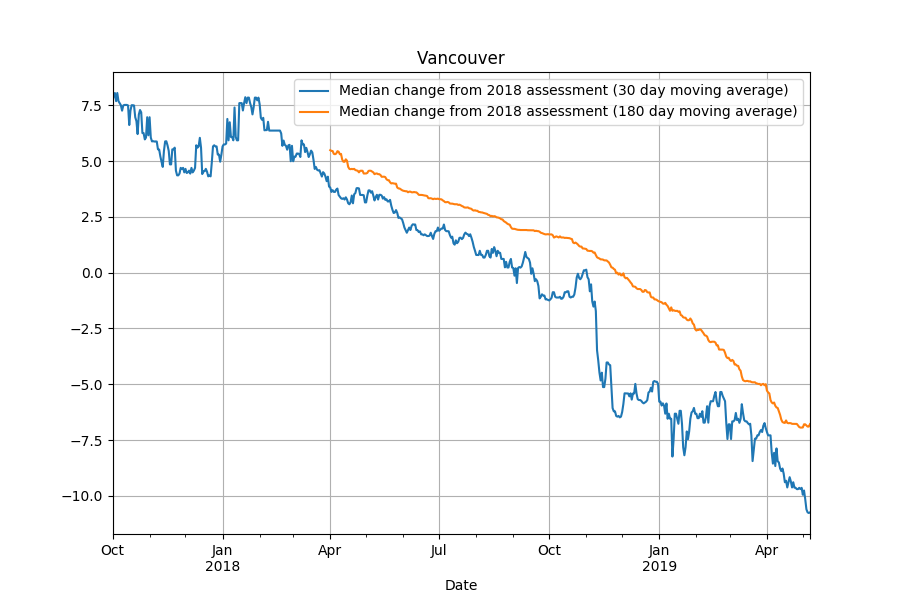 The Vancouver detached market contraction shows no signs of easing, with a the median sold price compared to assessment for the trailing 30 days falling to 10.7% below 2019 assessed value. Vancouver single family home prices have dropped 14.2% year-over-year and 2.7% month-over-month as of today. Sales recorded in the last seven days Sales recorded […] 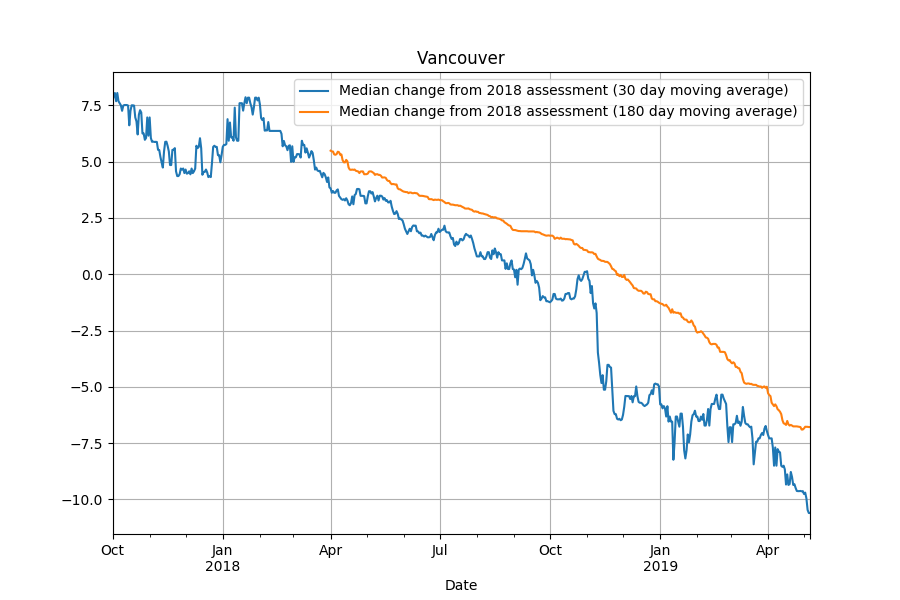